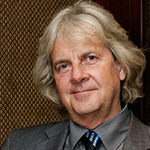 Ken Laing AM is one of Australia’s leading producers and creative directors of concert and entertainment special events. He also coordinates Australia’s leading musicians working with both international touring and Australian performers and most of the major musical theatre productions in Australia. During his over 35 years in the industry, Ken’s experience covers the full spectrum of special event management, production and direction. His outstanding achievements were acknowledged in 1991 when he was awarded a Member of the General Division of the Order of Australia for his services to music and the community.

Ken has produced 7 Royal Command performances including The Premier of NSW Newcastle Earthquake Disaster Relief Concert in the presence of His Royal Highness Prince Edward and a Royal Command Performance in the presence of HRH Queen Elizabeth II, both at the Sydney Entertainment Centre. Ken also has produced and directed 8 Australian Entertainment ‘MO’ Awards Presentation Ceremonies and 17 Premier Gala Concerts at the Sydney Entertainment Centre. He has produced 7 Official Carnivale Opening concerts, the G.A.I.S.F. Congress and General Assembly Opening Ceremony Concert at the Sydney Opera House and was Musical Director for the NAFM Conference and the 1993 to 1996 Ethnic Business Awards on SBS Television.

He managed, produced and directed in 1988 the Sydney Football Stadium Opening Spectacular, the Gala Concert to Commemorate the Re-enactment Voyage of the First Fleet and produced and directed over 3,000 children for the Outback Children’s Musical Spectacular for the Australian Bicentennial Authority. In September 2000, Ken produced the Gymnastics competition for the Sydney Olympic Games. 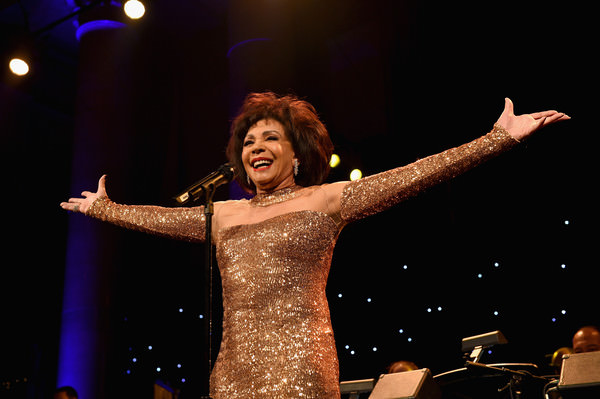 Stars We Have Worked With!